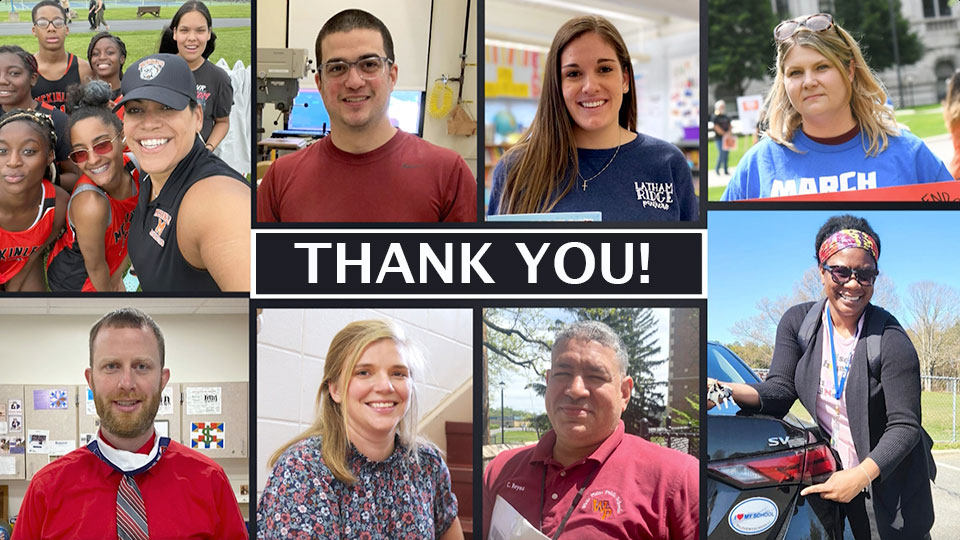 Thank you for all you do!

As the school year draws to a close, all of us at NYSUT want to thank you for your tremendous dedication. It’s been a challenging year — but through it all, you've stood strong and persevered. Over and over, you've shown how public schools are the place where students, parents and educators come together as a community. 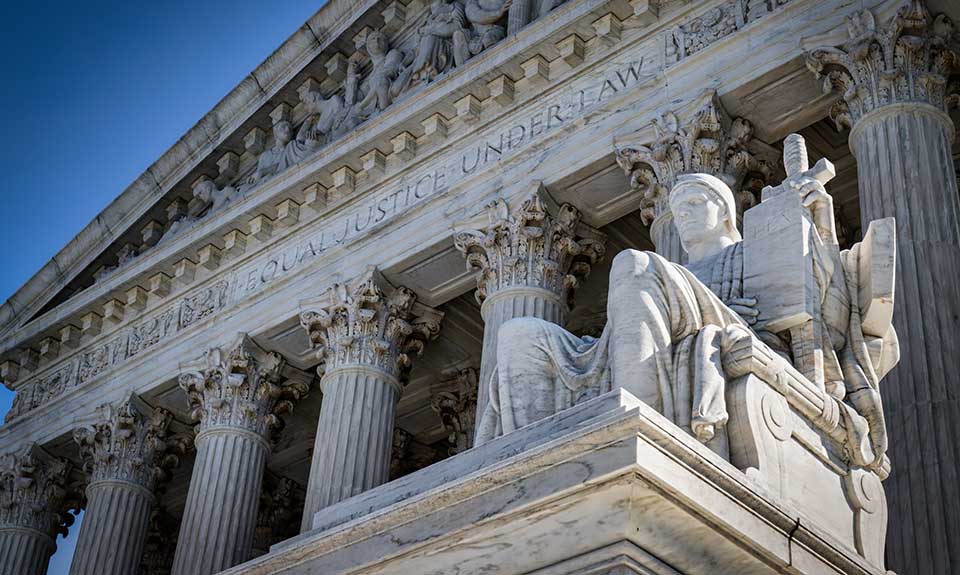 This week, the Supreme Court handed down multiple decisions that will touch the lives of millions of Americans. Earlier this week, in Carson v. Makin, the court laid the groundwork that states must provide public funding to private religious schools. Yesterday, the court overturned New York State's restrictions on concealed-carry of firearms. And today, in the Dobbs v. Jackson Women's Health Organization decision, the Supreme Court overturned 50 years of precedent set forth in Roe v. Wade. Read reactions from AFT and NEA. 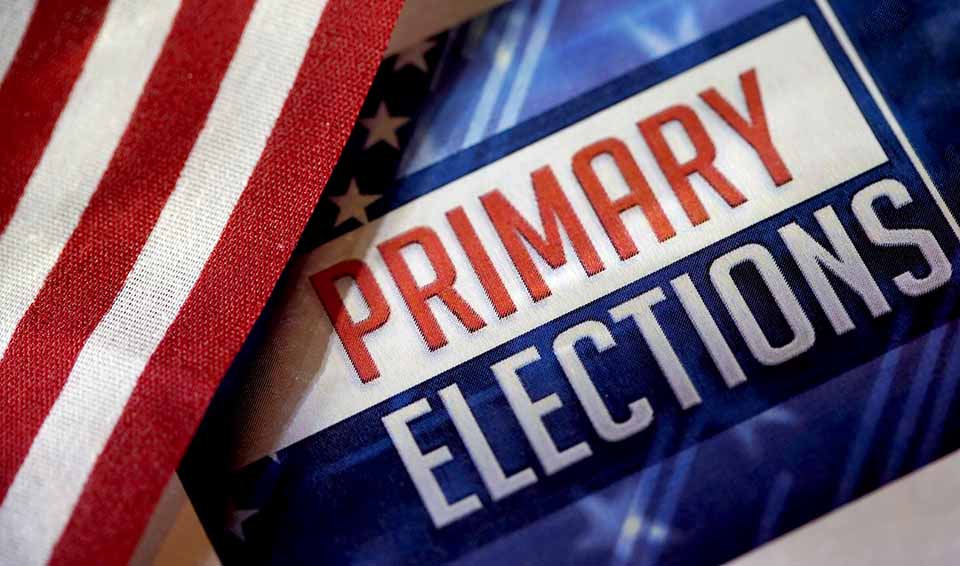